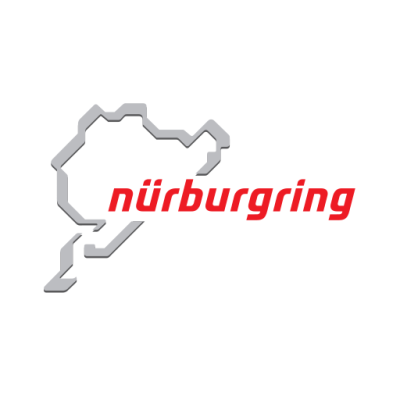 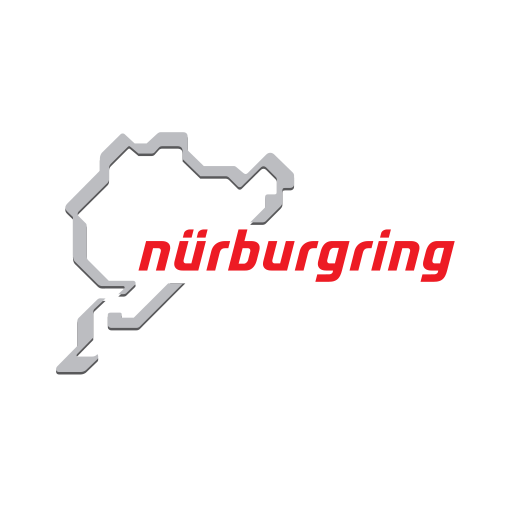 Welcome to the Ring!

Located in the Eifel region of Germany, the Nürburgring can easily be described as one of the most – if not the most – iconic race locations on the entire globe. Built right into the trees and the ups and downs of this lovely countryside, the Nürburgring offers a challenge even to the absolute best of the racing world. The two circuits, Nordschleife and Nürburgring GP, have seen the greatest of motorsport over the years, but they are also places for amateur drivers from all over the world to get their dose of track driving and to follow the same roads their heroes did or do.

Bringing such an icon to rFactor 2 is a real honor for us. Just like our playerbase, we always dreamed about taking the virtual cars onto the Nordschleife or Nürburgring and just enjoy pure driving. Experiencing this track during development was absolutely special. Every motorsport fan knows this track and has seen plenty of footage, especially from the remarkable 24 Hour event. Working on bringing it to life in our very own simulation and then being able to even drive on it was a breathtaking moment for the studio. Bit by bit the wireframe turned into the best playground we could think of. The laserscan we used is from 2018, making it the most accurate and modern representation of this holy grail of motorsport history and also modern times. Like so many other simracers, we visited the track during Simracing Expo or even just in our free time, being captured by the mythos and the feeling you get just by being close to it. And now it’s finally in rFactor 2, for you all to race on and enjoy.

The Nürburgring’s story goes way back, all the way to the 1920s! Its home is in the town of Nürburg, Germany, and although it has weathered the decades of the past, it has come out intact and today has transformed into a vast motorsports complex with a capacity of over 150.000, with a fan-base that’s arguably one of the most dedicated and die-hard in the world of motorsports.

This initial release features no less than four unique layouts, with more to come later as free upgrades.

The now almost ancient Nordschleife “North loop” dates back to the roaring 1920s ! Meandering its way through the countryside and circling the medieval castle of Nürburg and its small village, the Ring’s roads and sharp curbs snake around the idyllic and bucolic Eifel landscape. The full Nordscheife loop is 20.8 km with a jaw-dropping 300 meters of elevation changes.

Among modern, well-known tracks, this Grand Prix track, which was built in 1984 and used for Formula One up to 2013, remains a great venue for modern racing. The Grand Prix is a very technical track that requires acute timing and precision. Its iconic sharp first section of turns is a real test of braking mastery.

The 24 Hours Nürburgring layout is 25km of grueling endurance. The layout starts on the Grand Prix circuit and then transtions to the North loop. Skipping only the Mercedes Arena section of the Grand Prix, it uses most of the two layouts. The modern and old clash, but co-exist in a way that gives this immense layout its unique character. Part technical, part old school, the 24 hours layout is the ultimate test of flexibility and skillful racing for anyone calling themselves an endurance driver !

The ‘Combined’ layout is a close cousin of the 24 Hours layout. The only difference is it includes the Mercedes Arena section, making it a slightly longer layout with an extra challenge!